Together they combine the forces of creativity and try their best to make the most awesome games they can think of!

We started Killmonday one year ago. It is the evolution from our previous company, Ofokus , where we mostly made short films, animations and music videos. We always felt restricted in that area though, with our stories being too “weird” and “big” for us two poor low budget indie filmmakers.

We couldn’t be fully free with that medium, and whatever we tried to make we never were really satisfied. We never thought of making games really. Since Natalia always was looking for new areas to expand her skills, she thought of going to a school to learn 3D animation for games. Then Isak thought that, well, all he needed was to learn how to code and we could make it our self without needed to spend time and money on a school!

And that idea sparked in both of us, and we felt like it was meant to be. The ultimate medium! We could be totally independent and limitless, have whatever story or idea we come up with to be interactive with our audience! That is the foundation for Killmonday.

And the name Killmonday came up much later since we both had jobs so we could only work with games on the weekends, and when Monday showed up we were always angry of it. 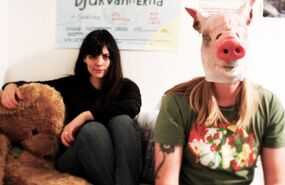 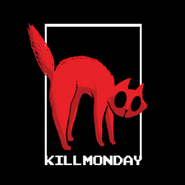 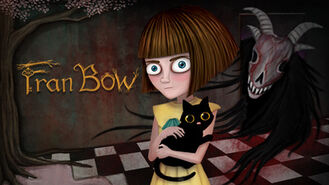 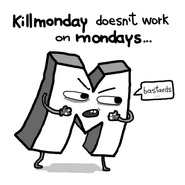 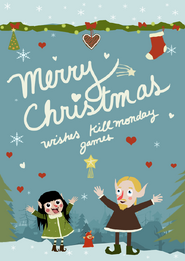 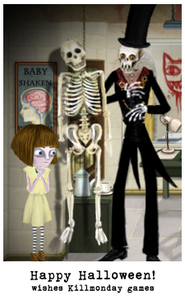 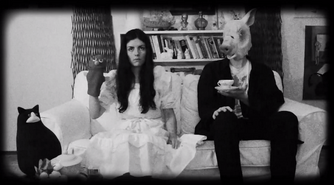 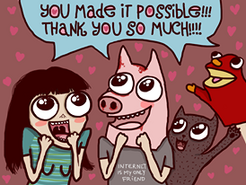 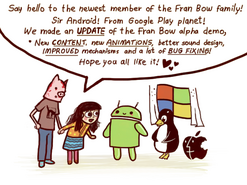 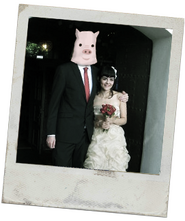 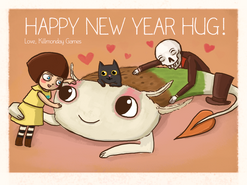 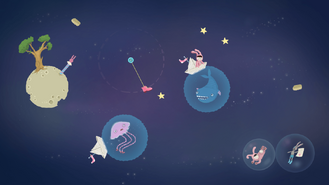 Add a photo to this gallery
Retrieved from "https://fran-bow.fandom.com/wiki/Killmonday_Games?oldid=10973"
Community content is available under CC-BY-SA unless otherwise noted.