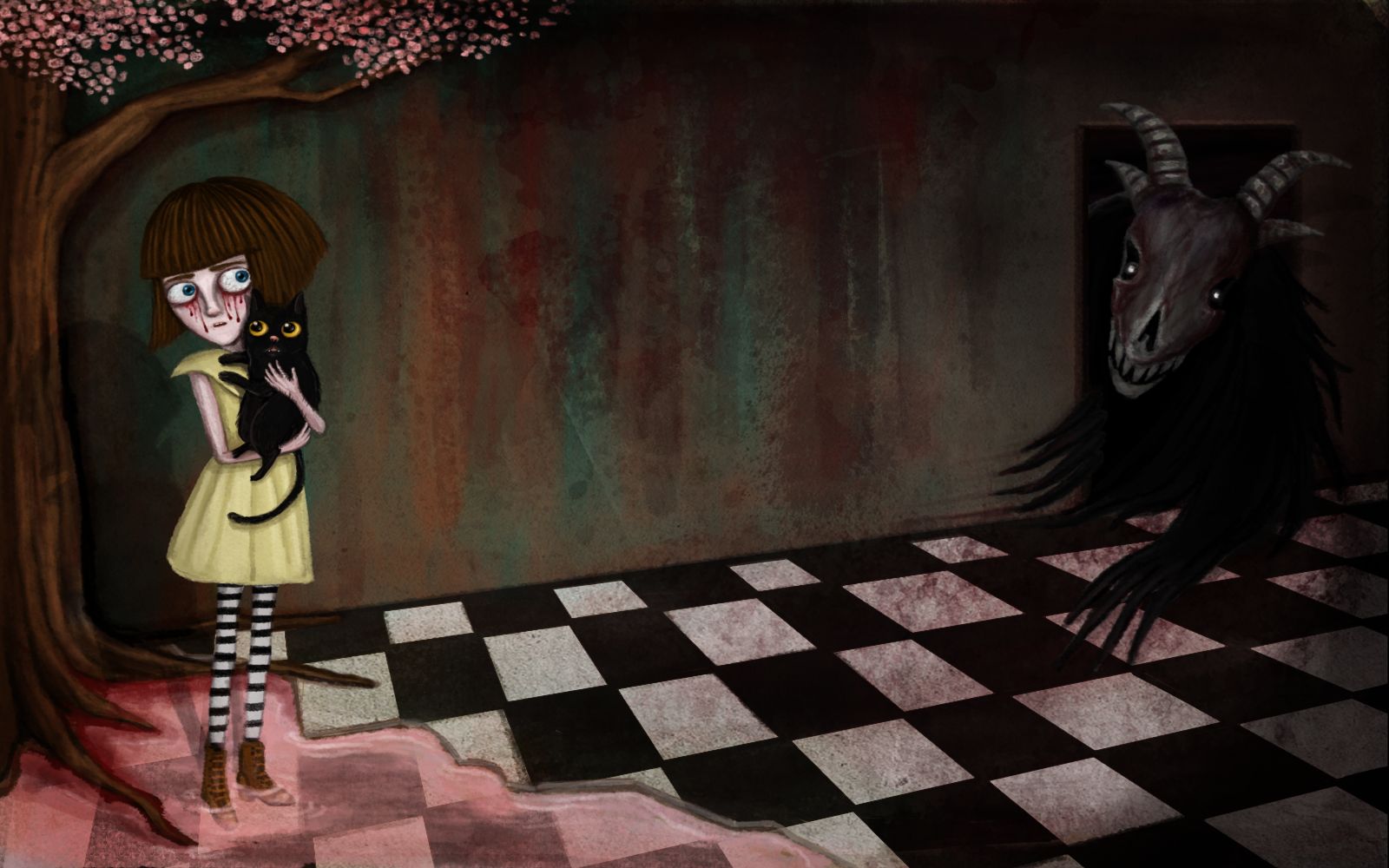 What's on your mind?

(Spoiler warning for anyone who hasn't played the game) the end is a little ominous, even though it's all magical and mystical.. We know Fran is dead, it basically confirms it in Little Misfortune, but how she died could be debated, was it really when she was shot? Did she die in the forest in the cold and was in the afterlife, not able to realise what happened to her? I don't know, my theory, (there's probably others out there) is that after her parents were killed, did she get taken to the hospital and out of trauma run away, with her pills and overdose in the forest? Did she murder her parents and get shot by police on the scene and not be able to pass through and was stuck in purgatory? Was she in a coma and passed away? Did she suffer hallucinations triggered by trauma? I don't know, I saw a let's play of it by jacksepticeye years ago and I'm watching it again and I remember being really confused about the ending, IDK maybe I'll get a better idea of the ending after finishing the let's play again, or maybe I'll still be just as clueless. Sorry if this makes no sense, Just a fan being a fan :D

Under the characters tab it says his last name is Dagenheart but on Fran's page and maybe some other pages it says the last name is Bow can somebody fix that, it really annoys me.

Why NO ONE created a minecraft Fran Bow mod with the 5 Realms of Esstential Existence and the Ultrareality?

Since Fran Bow is set in the same universe as Little Misfortune, it would be nice to have the information from both games in one place to have a richer and more organized universe. Or even create a Wiki uniting the two? Something like Killmonday Games Wiki?

If Fran Bow doesn’t come out on Nintendo Switch within 7 days, I WILL cut off my boyfriends fingers and send them to the creators. I. Ain’t. Playing.

This is the place to talk about your favorite topic, to share news, theories, ideas, and to connect with others. The content from your Forum has been converted to Discussions posts, so nothing has been lost.

To learn more about what you can do here, check out community.wikia.com/wiki/Help:Discussions

If you're an admin on this community, read more about how you can customize your Discussions and set up guidelines for contributors: community.wikia.com/wiki/Help:Admin_and_Moderator_Tools_in_Discussions

With Different Galaxy's details being released every now and then, I think it's time to begin to start researching every aspect of the game! While the game hasn't been officially released, We can still get few details from the dev vlog videos!

If you are an existing admin or moderator in this wiki, If you would like to aquire the same said position in the new wiki, Please send me an e-mail: thundergemios10(at)gmail(dot)com

Different Galaxy Wiki domain has been already reserved and is now live.

As you can read from the title, I have established the new wiki Rules and Guidelines!

You can review them here.

The new rules and guidelines are in effect immediately.

(edited by ThunderGemios10)
This post is locked.
Stuck at the nurse's station and am worried I've left something behind before the air duct. Is it possible to get stuck like that in the game?
(edited by Mbondr)

I found a bug in the game.

(edited by A Fandom user)
I just disabled the "Required to Login" feature. Anonymous users may comment and edit pages.
(edited by ThunderGemios10)

I made a Crew for people who like Fran Bow and GTA in GTA Online!

If you wanna join...  http://de.socialclub.rockstargames.com/crew/fran_bow_guys 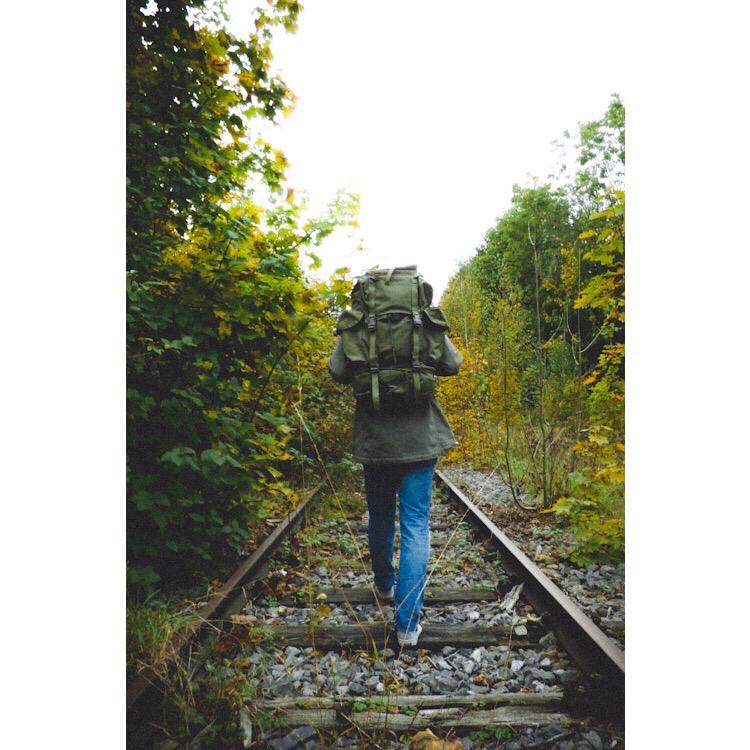 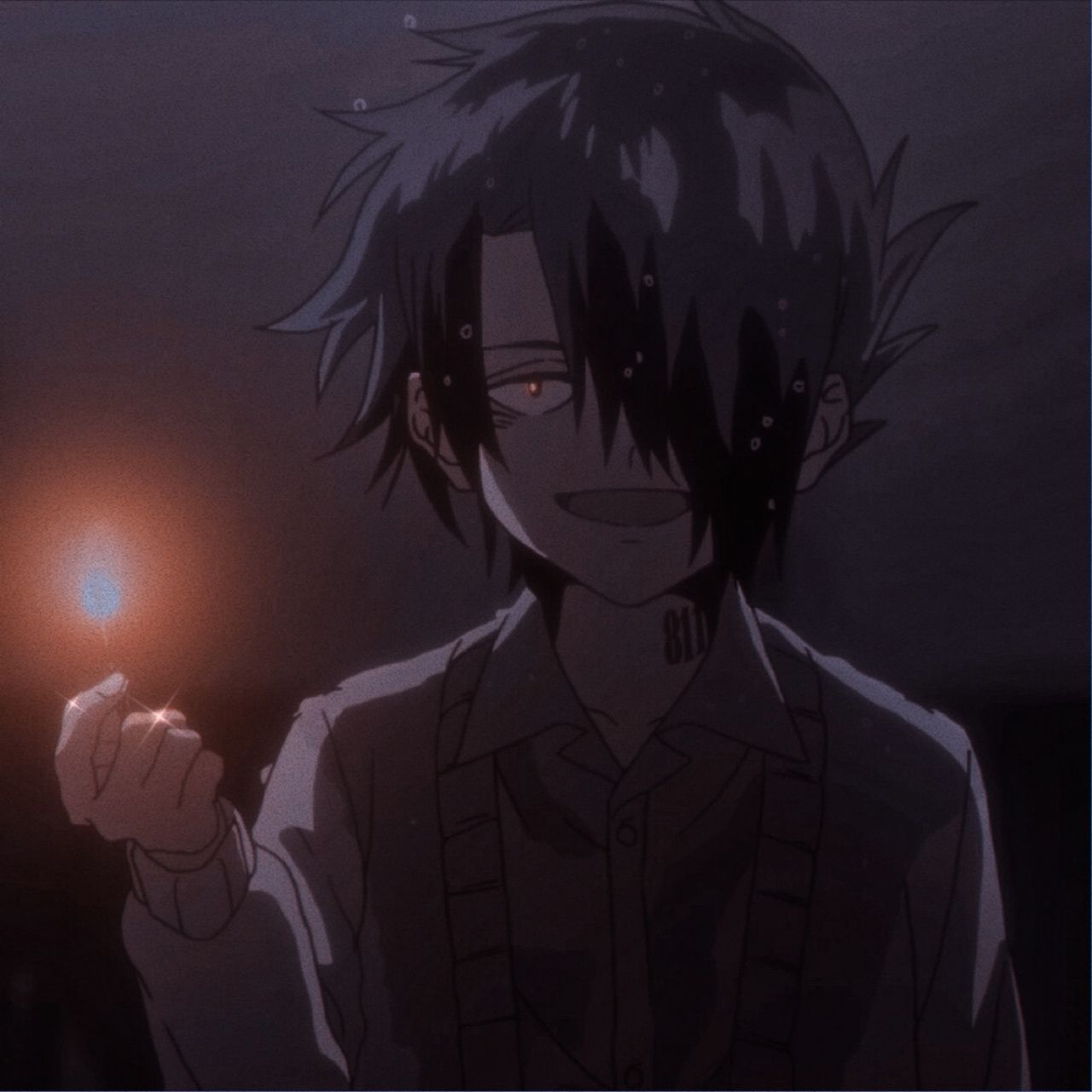 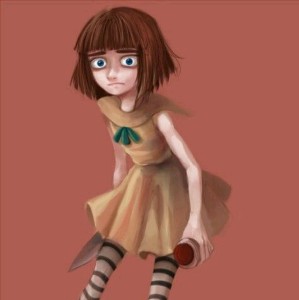 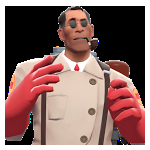 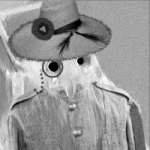